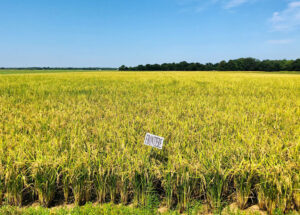 Worldwide, diabetes prevalence is estimated to rise to 10.2% (578 million) by 2030 and 10.9% (700 million) by 2045. Diabetes is among the top 10 causes of death in adults and has caused 4.2 million deaths globally. The key to curbing diabetes emphasizes prevention through dietary and nutrition management with the goal of maintaining stable and safe levels of postprandial blood glucose concentration.

The availability of low glycemic rice can support this dietary management approach by minimizing spikes in blood sugar and insulin levels. 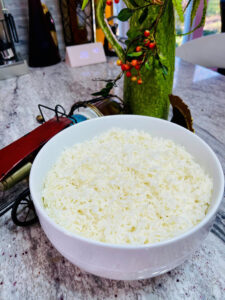 Because rice is a gluten-free food, low-glycemic rice will provide additional health benefits for consumers of gluten-free products, including those traditional nonrice-eating communities. The gluten-sensitive people who suffer from coeliac disease, noncoeliac gluten sensitivity, gluten ataxia and dermatitis herpetiformis now have an opportunity to include a low-glycemic rice into their diet. Low-glycemic diets have been known to reduce risks of cancer, heart disease and other medical conditions. 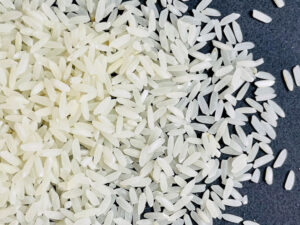 The AgCenter-invented low-glycemic rice tastes similarly to regular Southern rice varieties, such as Cypress, Cocodrie and CL 151. Low-glycemic rice is slightly softer when cooked, but there are no conspicuous color differences in either the cooked or uncooked white and brown rice compared to the three regular Southern rice varieties. The low-glycemic rice will be marketed as Cahokia in the northern parts of the United States and Prairie Acadian Rice in the southern part of the United States

Herry Utomo is a professor and the F. Avalon Daggett Endowed Professor, and Ida Wenefrida is an associate professor at the H. Rouse Caffey Rice Research Station in Crowley, Louisiana. Bob Butcher is with Shanghai Farm LLC, Round Ridge, New York.