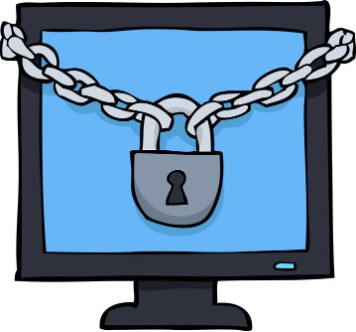 According to the Federal Bureau of Investigation (FBI), farmers and ag cooperatives need to be on high alert this spring as cyber criminals might attack the industry during planting and harvesting seasons, “disrupting operations, causing financial loss, and negatively impacting the food supply chain.”

Hackers may perceive cooperatives as lucrative targets with a willingness to pay due to the time-sensitive role they play in agricultural production.

USA Rice covered this important topic at the Outlook Conference last December, hosting a panel of experts who shared the devastating effects of computer hacking and what businesses can do to ward off “the bad guys.” Greg Beck, senior vice president at Consolidated Grain and Barge Company (CGB), recounted the story of how cyber criminals infected their system and rendered many facilities inoperable, causing CGB to implement a system wide shut down.

FBI Special Agent Patrick Bellamy also participated on the Outlook panel and offered recommendations on how to mitigate the threat of cyberattacks. He said strong passwords are vital and should include numbers, letters, and symbols. Passwords shouldn’t be used for more than one account and should be changed regularly.

“USA Rice is urging all of our members to take this ongoing threat seriously,” said USA Rice President & CEO Betsy Ward. “Criminals have turned their attention to agriculture and we have to be prepared. It’s easy to think it will happen to someone else, until it happens to you.”

This information first appeared in the USA Rice Daily.

Deborah Willenborg is director, marketing & communications, for USA Rice and may be reached at dwillenborg@usarice.com.