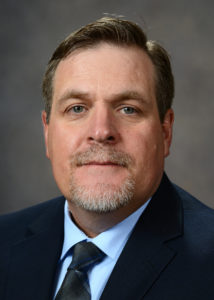 Kurt Guidry, a professor of agricultural economics with the Louisiana State University AgCenter in Baton Rouge, has been named regional director for the AgCenter Southwest Region. The appointment is effective Oct. 1.

Guidry, who will be based at the H. Rouse Caffrey Rice Research Center in Crowley, will replace Steve Linscombe, who will retire Sept. 30, according to a university news release.

Guidry’s office will be in Crowley about 15 minutes from where he grew up.

“This is very much a homecoming for me,” he says..