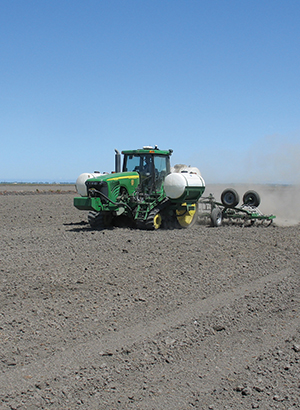 The U.S. Department of Agriculture predicts that farmers in the six rice-producing states will plant about 2.69 million acres, or about 9 percent more, than in 2017, according to figures in the USDA’s March 29 planting intentions report.

The USDA blames expected lower prices for competing commodities for part of the rice acreage bump compared to 2017.

The expected increase in acres planted to long grain rice accounts for most of the increase in the “all rice” planted acres.

California, the largest medium- and short-grain-producing state, is expected to decrease medium-grain acres by
4 percent in 2018.

The information below is based on USDA surveys of growers in early March that asks them how many acres they plan to plant this year. The agency will issue another report of actual planted acres in late July.

You can read the full report by visitng the USDA NASS.