Broad-Spectrum Control Is A Game-Changer

I grew up on a farm in Sunflower County and in the late 1980s married Michelle Gentry, whose father Jerry Gentry also was a farmer. I started helping him with their operation and began farming with my father-in-law full time in 1990. Today, we farm rice, soybeans and cotton at G&G Farms #2 in Linn, Mississippi.

We’ve had yield-destroying barnyardgrass for the past decade. It consumed large areas of our fields, taking out other grasses and our rice crop. Our barnyardgrass is resistant to almost every herbicide that’s labeled for rice. We couldn’t kill it, and eventually it would come back. Mississippi State University Weed Specialist Jason Bond suggested a new herbicide plan where we kept a pre-emerge residual herbicide on the ground to keep any grass from coming up. This practice suppressed herbicide-resistant barnyardgrass, but it was an expensive program. 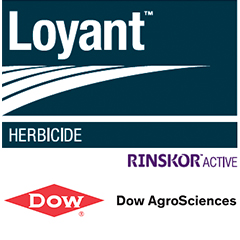 Putting Loyant Herbicide To The Test
This past season, I participated in the Dow AgroSciences Field Forward program, which offered an opportunity to experience Loyant herbicide before it was commercially available. In addition to herbicide-resistant barnyardgrass, we also have to deal with sprangletop, broadleaf signalgrass, coffeebean, morningglory, pigweed, purple nutsedge and yellow nutsedge.

In our on-farm trial, we put Loyant under extreme pressure, and it did amazingly well on barnyardgrass, coffeebean and morningglory. We applied Roundup, Sharpen and Command herbicides at planting, followed by a pre-flood treatment of Loyant. There’s no doubt the broad-spectrum control in Loyant herbicide is a game-changer. And where we are battling herbicide-resistant barnyardgrass in our rice fields, I estimate we’re saving about $45 per acre.

Next year, I plan to test Loyant on land that was previously used for catfish production. This will make a great test plot because old catfish ponds are notorious for smartweed.

Experts On Speed Dial
I always like to get a second opinion so I rely on our rice consultant Bill Killen, MSU’s Jason Bond, and retailers Chris Hardeman and Chuck Williamson. These people are the experts. Before I make a decision that involves a rice production practice, they are going to get phone calls. 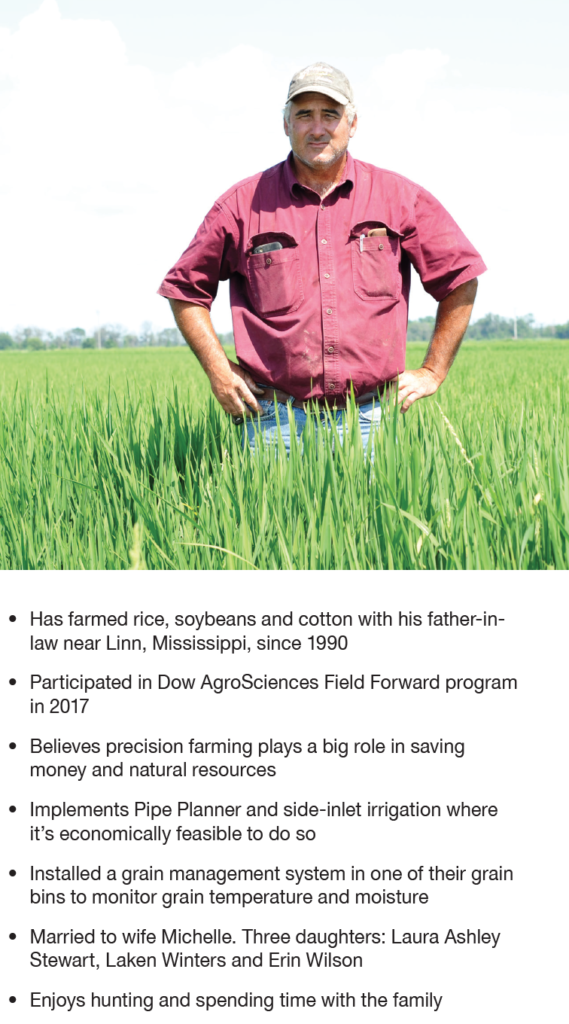