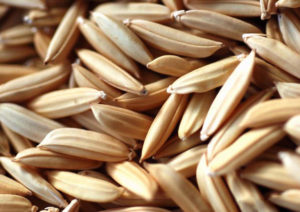 “While performing routine tests like purity and germination on seed rice, the LDAF Seed Lab discovered the quality was significantly negatively impacted during the historic 2016 flooding in rice production areas,” Strain said in a news release.

After testing numerous samples, state seed analysts confirmed that much of the seed available for this planting season did not meet the current minimum standards.

The emergency rule lowers the minimum germination for all rice seed to 60 percent for 120 days.

The lower germ rates do not appear to be variety specific and stem from poor environmental growing conditions in 2016.

Had Strain not temporarily lowered the standards, it could have resulted in a seed shortage, which could have potentially cost growers $100 million in losses. Some farmers may have even gone out of business, according to the release.

The state has more than 1,000 rice producers, according to Louisiana State University AgCenter figures.

Read the entire emergency rule on the LDAF website.