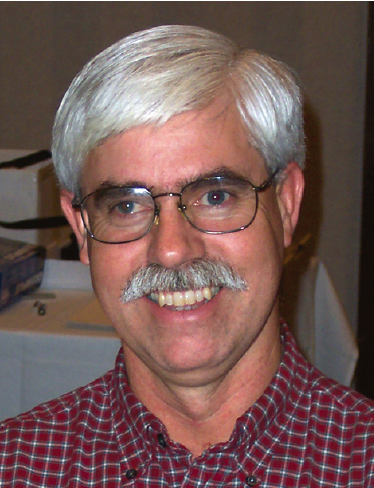 Rice is unique among the agricultural products grown in the United States because a number of its quality attributes are visual, based on color. Some of you may remember the big stink that resulted 10 or so years ago over the definition of “light stain.” Growers were convinced that this was just another way for buyers to discount them more heavily.

The truth was that end users were unhappy with slightly off-color rice kernels, even if they cooked up white. This put processors in a squeeze, so they made sure they protected themselves, sometimes at the expense of growers. But the key point is that much of the official inspection of rice for quality and grade is done not mechanically, but visually with reference to “interpretative samples.”

Testing Method From The 1920s

The most unique thing about rice is milling yield. This is logical as traditionally the value of broken rice was 50 percent or less than the value of whole kernel rice. No other ag product changes its value as dramatically as rice, all based on the test milling of a sample. Not wheat, not corn, not soybeans. The value of a lot of rice at the farm can swing more widely for milling yield than for grade. So it would be logical to think that the determination of milling yield was a pretty scientific, repeatable and accurate process. If you thought that, you would be wrong.

The current authorized or official system uses a “McGill #2” or “McGill #3” single pass laboratory milling machine, which went into service sometime in the 1920s and was written into the Rice Inspection Handbook (the official USDA manual) in the late 1930s. But since rough rice is bought and sold using this testing method, everyone still uses it, even though the results cannot be replicated across operators or often even by the same operator. Another key failing of the existing system is that “degree of milling” or “whiteness” is another visual subjective assessment, not a test done in a widely available whiteness meter. Are we falling behind the trend?

In other countries, more standardized, mechanical testing methods have been adopted. In 2013, an ad hoc group of producers from Arkansas and Missouri, affiliated with the US Rice Producers Association, decided the time had come to change official U.S. standards. Meetings followed with USDA officials in Washington, D.C., and at the National Grain Center in Kansas City to determine a course of action.

The Brazilian rice milling equipment manufacturer Zaccaria was approached to engineer and construct a test milling machine the would handle 500 grams of rough rice at a time. This is the official sample size required by USDA, even though the trade long ago standardized on 162 grams, and Zaccaria’s existing machine, the PAZ-1, performed its analysis on a 50-gram sample.

Zaccaria agreed. The new machine has been undergoing testing at three USDA locations as well as independent sites between the traditional “McGill system” and the PAZ machine. All involved in the testing note that in return for a modest capital investment, the rice lab will instantly become more productive and handle more samples in a shorter period of time.

The results validate that the new PAZ system yields higher total and whole kernel results at higher whiteness values than traditional methods, and those results are repeatable and not operator-specific. This new equipment works on the same method as a rice mill itself. We are hopeful that the existing milling yield evaluation methods for rough rice will be revised and the buy and sell relationship will be more transparent and equitable.