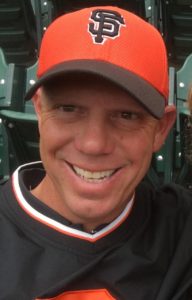 The University of California is once again this season conducting the UCCE Rice Yield Contest.

Much like the 2016 season, Cooperative Extension has divided the rice-producing area into quadrants to remove some of the variability among production areas.

Growers compete with their counterparts within the quadrant for top yielder. Then the winner of each of the four regions competes for the overall title and bragging rights.

Here is a full set of the rules

Entry forms must be completed and submitted by Aug. 30. Then growers complete a harvest form following instructions in the rules.

Rain during the 2016 harvest hampered contest participants, so Extension was only able to monitor six harvests. The winners were Josh Sheppard, 122.5 cwt/acre; Steve Willey, 119.4 cwt/acre; and Joe Richter, 115 cwt/acre. Yields were reported at 14 percent moisture.