The acreage estimates in this report are based primarily on surveys conducted during the first two weeks of March. The March effort is a probability survey that includes a sample of approximately 80,000 farm operators selected from a list of producers that ensures all operations in the United States have a chance to be selected.

Data from operators was collected by mail, internet, telephone, or personal interview to obtain information on crop acreage intentions for the 2020 crop year, according to the USDA. 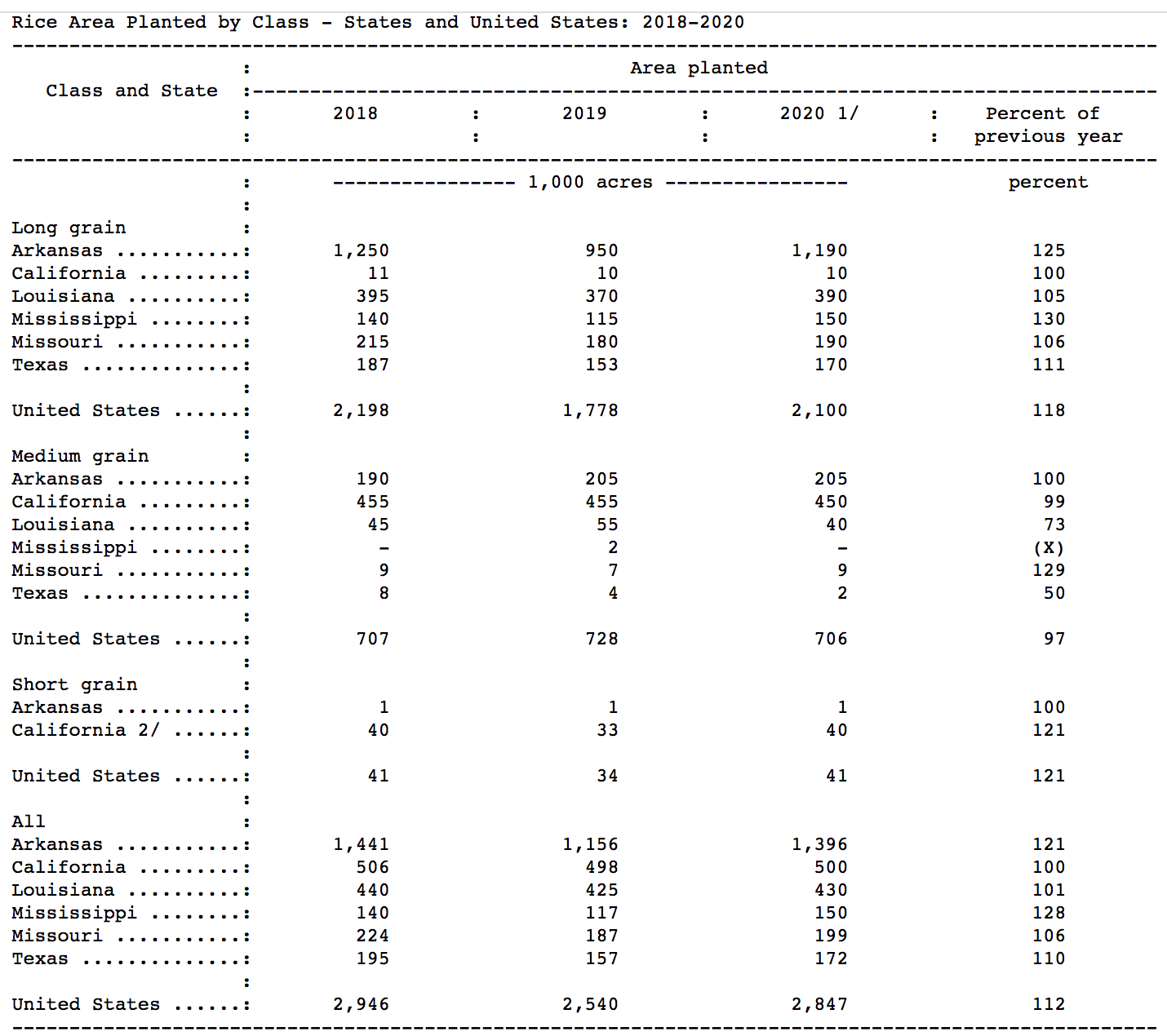 View the complete report at the USDA NASS.