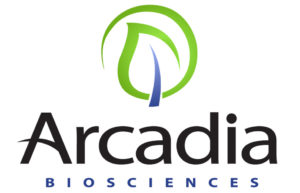 Davis, California-based Arcadia Biosciences has found significant yield increases with three of its proprietary input traits stacked together, according to research results from the past two seasons.

In the trials at the International Center for Tropical Agriculture in Colombia, multiple rice lines carrying the nitrogen use efficiency, water use efficiency and salinity tolerance traits outperformed controls an average of 25 percent under limited nitrogen applications.

The same lines yielded an average of 40 percent more than controls under combined limited nitrogen and drought conditions in the field. The top performer yielded 50 percent more under the abiotic stresses, according to a news release.

Previous Arcadia field trials in California had shown the potential for stacking these traits in rice as a tool to safeguard food security, according to the news release. And the recent data from Colombia confirms that there may be synergistic effects between traits that protect crops against various abiotic stresses.