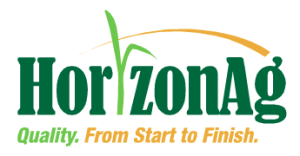 EP technology, short for enhanced ploidy technology, is a way to speed the multiplication of genomes in crops without changing their DNA or genetic fingerprint. As a result, the crops are not considered GMOs or genetically modified organisms.

Think of the sets of chromosomes as a piece of string. By adding more of the same material, it becomes a rope, which is stronger and more durable.

Horizon Ag and Kaiima recently completed the development phase and plan to enter new EP rice varieties in first-year yield trials in 2017 in select locations across the U.S. rice belt. The companies are considering possibly adding additional germplasm conversion projects in the future.